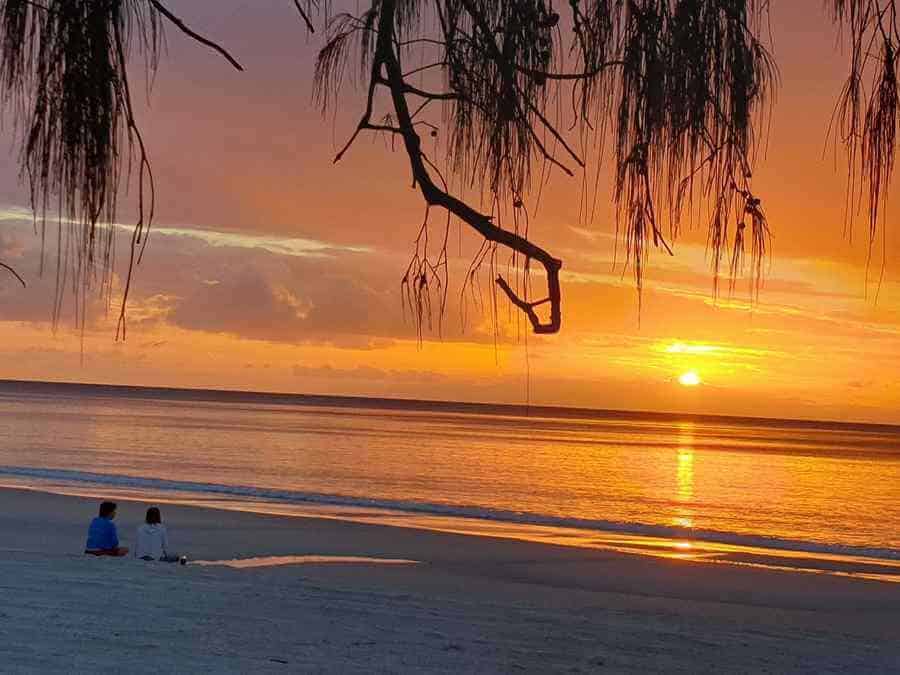 One of the most romantic ways to propose to a significant other is on the beach. There is simply just something about the atmosphere of the beach that makes it perfect for starting off the adventures of getting married!

Between the warm breezes, the soft sands, the ocean backdrop, and perfectly blended sunsets, it is stunning! Proposing is a big thing but it doesn’t have to be a complicated process!

Simple beach proposal ideas exist! Moreover, some of them truly intimate and exciting ways to show significant others how much we love them!

Any idea that comes from the heart will make any proposal special. After all, that’s the whole point, right? A proposal should be just the right mixture of atmosphere, bonding time, romance, and excitement.

While that seems like a heft mix, it truly isn’t and most of all, it can come together quite nicely. Beaches may be for fun in the sun but they’re also for lovers! Beach proposals can take on the form of a simple bend of the knee or even be a bit more creative!

Even those people who don’t consider themselves creative can really make a proposal something out of this world!

When people are thinking of creative ways to propose, sometimes overthinking this process can be harmful to the idea. While it should include some sort of romantic edge (flowers, candles, etc), the overall idea should be simple and easy to execute.

Popping the big question shouldn’t be a long-drawn-out process. In fact, this is where creativity can really benefit as it can provide a short and sweet, yet still romantic, way to ask the question!

Beach proposals are the perfect backdrop for asking the question but also serve as a beautiful open area to implement some creativity!

There is more that goes into proposing on the beach than simply asking the question. The atmosphere is basically there with the sands, tides and sunsets/sunrises, however, there is a bit more behind making it just perfect.

The atmosphere is already there and adding to it just amplifies the overall proposal! But what are some simple beach proposal ideas? Below are some creative and simple to put together proposal ideas for the beach!

How Do You Begin a Proposal?

While the beach is a gorgeous way to propose, how do you begin a proposal? Having an idyllic background like the beach is only a part of the proposal! Knowing the right words to say are important as well. Proposals tend to make people nervous.

There are a million things running through someone’s head beforehand and that’s understandable! However, there are some great tips on how to begin a proposal that will make it go smoothly! Below are the best tips for beginning a proposal!

These tips are just some wonderful examples. However, they can be tailored to someone’s own personal situation with their significant other!

Message in a Bottle Proposal

The bottle can have a cork or no cork, however, the inside should contain a special message. It can be the question itself or even a special saying or memory between two people. Either way, the best way to pull off this proposal is to have the bottle ready on the beach, ready to be found!

Placing the bottle right at the shoreline is the best imagery. It presents the illusion that the bottle “washed up on shore“. It’ll be fun to stumble upon this while taking your significant other out on the beach.

They’ll be so surprised to see the marriage proposal in the bottle! This romantic and creative beach proposal idea makes popping the question on the beach even more exciting.

A beach proposal should be the perfect mix of romance and creativity. It really shows some effort and caring thoughts were put into the proposal. Beaches are definitely one of the most iconic places in the world to ask someone to get married!

link to Can Dolphins Kill Sharks?

Dolphins are one of the ocean's most interesting marine creatures. Studies have shown that they are not only intelligent but can also showcase emotions such as happiness and depression just to name a...

Immortality has been a huge part of folklore, myths, and other fanatical stories throughout history. Perhaps this is because humans cannot bear the thought of death. The mysterious shroud around...