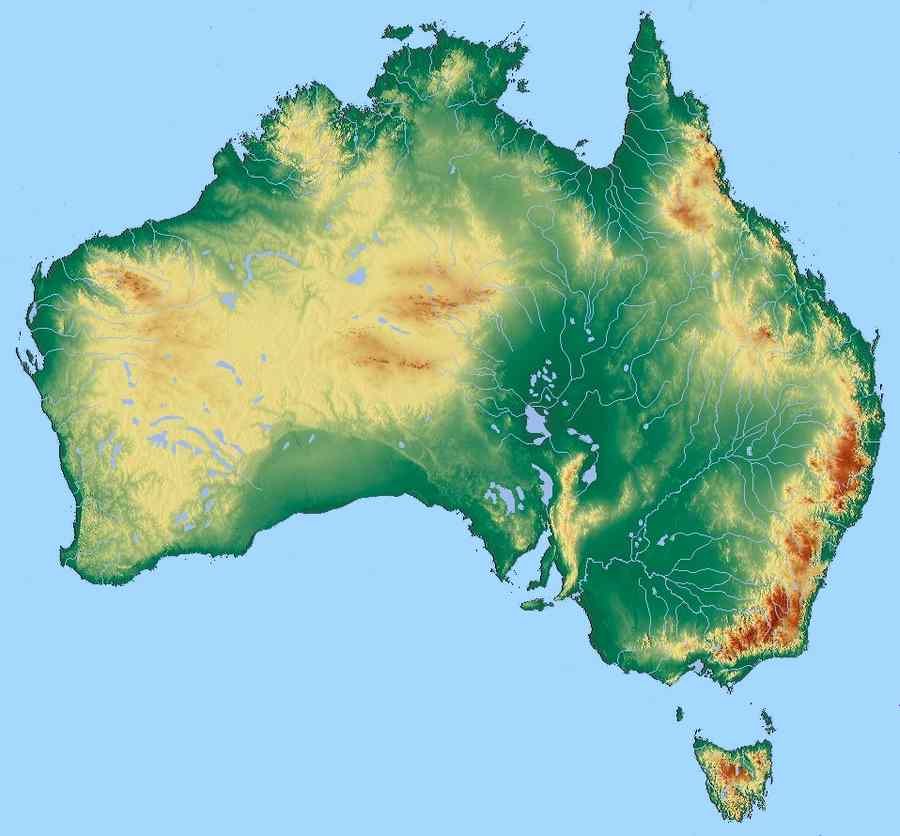 Reading a map may seem prehistoric to some people, however, knowing how to read maps is truly an important skill. We often rely on technology to tell us where things are or how to get places.

Whether its a digital map or a physical map (yes, those are still made in some places!), there are some key tips to making sense of all the information within a map!

Maps have such a huge history in society. They are the pinnacle pieces of knowing where towns, villages, cities, roads, waterways, etc are located. Over the years, the tech behind maps has increased, however, the overall fundamentals of a map have stayed the same.

Knowing how to read a map

not only provides a great life skill, it also gives anyone an open door of adventuring opportunities!

When taking a first look at a map, there is a lot of information on them. From directional standpoints like north, east, south, and west, to things called coordinates, to mass areas of land with extremely detailed city information, it can all be a lot to take in.

While maps can be a bit intimidating at first, they are easier to tackle then one may think! Once learning the basics of a map and the proper way to decipher its seemingly mysterious codes, reading any map will become a breeze!

Start With Finding North On The Map

While there are many parts to a map, there are some basics on the overall map to look at first before diving in too deep. First and foremost, when starting to look at a map, it is best to always start with the map straightened to where “north” is at the top.

This is the most accurate way to scan over a map and read the other key components. To ensure that the “north” is at the top, read the map clockwise and the next direction should be east on the right of the map, the south on the bottom of the map, and the west on the left of the map.

While that seems silly to explain that in such a way, it truly is the very first step in reading a map properly. From there, the rest of the map reading can take place.

Having those initial bearings set really sets the pace for reading the rest of the map. The next thing to realize is that are three types of maps, topography maps, road maps, and tourist maps.

This particular article will showcase how to read road maps, as that is the most popular of all the map types. Below are the key tips to basic map reading!

Always Use A Compass For Direction

Compasses are incredible tools that will keep any map directions “true north” so that the sense of direction is consistently kept. While turning the map to show the north at the top is the first step, and turn in the map to see roads, states, counties, territories, etc, should also be kept due north.

A compass has a needle inside of it that floats from direction to direction depending on how its placed. If using a physical map, placing a compass towards the desired area until the needle reaches “north” will keep everything aligned directionally wise.

There has to be a starting point for reading a map. The obvious part of this tip is the location where someone wants to go.

The best way to approach this on a road map is to locate the street in which the location is off of. This narrows down the location and provides a better look at the area in which someone is headed to.

Identify The Direction Someone Is Coming From

Where someone is coming from on a map is just as important as finding the desired location. This is how directions are planned out. There should always be a starting and ending point for these directions.

Follow the roadway areas in the most logical way that may get someone to a location the quickest.

Writing down these directions as they are found is absolutely essential. If using a digital means of a map, there is always a list of outlined, detailed driving directions available!

While some of these features will be gone into greater detail within this article, knowing the basics of them helps to identify them on the map itself.

The main features of a map include a legend (a guideline area of the different markings on a map), title (every map has a title of what it is depicting), grid markings (maps are split into grids, labelled as x and y values and usually include what are called coordinates), north arrow (an arrow showing north direction at all times, which is helpful with no compass), and scale (how zoomed in or zoomed out or “to scale” a map is being shown).

To further upon this tip, the legend will show the colourings of highway areas, basic roads, and have symbols of campsites, waterways etc to help read it better.

Maps will often boundary lines to help separate cities, states, etc within a larger area. These boundary lines serve as a means to keep things streamlined and easier to read.

They are truly helpful in making maps not look so jumbled or overwhelming in the bigger scheme of things! This helps people zone in on regions where they starting their trips.

These basic tips are the foundation in examining a map. They truly help a large map get scaled down to a more manageable guiding tool.

It is a great idea to use some sort of magnifying glass if using a paper map just to see roadways a bit more clearly if needed!

How To Read A Map Latitude And Longitude

These coordinates are numerical numbers pinpointing a specific area on Earth. Latitude is measured as being points on Earth that run north to south whereas longitude runs east to west.

Moreover, these numbers can range anywhere from 0 to 90 degrees (degrees is how these are measured out).

When figuring out to read a map’s latitude and longitude, there are some basics to approaching this. These basics help these numerical coordinates become more understandable.

Below are the basics to understanding latitude and longitude coordinates.

Basics Of Latitude And Longitude

Remember North To South And East To West

Whatever number it depends on what part of the world is located. For example, north and west numbers are generally found near the United States

will always south to east measurement.

Remember The Degrees That Are Being Depicted!

This is purely based on the locations within the hemispheres of Earth.

Where To Find These Numbers

Latitude And Longitude Are Measured In Two Formats

Coordinates are generated in two formats: degrees or degrees minutes and seconds. Degrees generates that range of 35 to 95 or – 25 to 133 degrees, a decimal point, and then six numbers after this.

Degrees Minutes and seconds (DMS) is measured by being subdivided into 60 minutes.

This takes on the form of six numbers. To give an example, 451634 would be an example of DMS formatting.

These formats are the easiest way to pinpoint a specific area using coordinates.

Remember They May Not Always Be Accurate

Nothing is truly absolute. This is especially true for coordinates. Different tech programs may produce slightly different results when generating the numerics of latitude and longitude.

Moreover, if a single number is incorrect in the chain of numbers, it can vastly change the area in which the coordinates generate.

Latitude and longitude are important components of a map as they are useful in pinpointing specific areas. They are most helpful in areas that are outside of city limits where wide-open spaces might lay or even for national parks or landmark areas.

How To Read A Map Scale

How to read a map scale is probably one of the trickier aspects to map reading. It is not a common thing to think when looking at a map.

In simple terms, a map scale is the ratio of the distance between the map and a location on the ground.

Typically, this is used on topography maps that showcase the layout of the terrain.

While map scaling is not a common thing to read, it does have its benefits of knowing how to read it. There two major ways to look at a map scale. The first is considered to be a nominal scale, which directly refers to the area being depicted on a scale.

Usually, a bar scale with measurements is used in combination with this to help understand how close to the ground the map is showing. For example, a bar scales showcase a ratio of let’s say 1:50,000 which would translate into 1 unit of measurement per 50,000cm which can equate to 500 metres.

This sounds difficult, but when looking at the numbers, it really isn’t. Once again, the map scale is depicting how close to the ground the map is showing.

When figuring out how to read a map scale, knowing the bar scale can determine how useful certain maps will be for their intended purpose. A good rule of thumb to consider when examining the numerics behind a map scale is to realise that the larger the number is, the smaller the scale is going to be.

To really put this into perspective, larger numbers mean that the focus point of the map is not zoomed in, or close to the ground at all. The smaller the number is, the larger the map picture or details will be to the naked eye.

Ideally, someone looking at a map scale wants the numbers to be mid-ranged so that all necessary features like street names and landmark names can be identified easily.

Broader maps with larger-scale numbers can be beneficial if someone is just looking to get a general idea of a larger space, like a country and its states or territories for example.

Maps, whether physical or digital, serve a true purpose in today’s society and have for thousands of years.

They help centre us and gain focus on where we are and where we want to be! Knowing how to read a map, coordinates, or map scales giveaway to an open world of possibility and provide a great life skill as well! You can find our maps on the 8 States of Australia here.